We remain committed to serving our community and caring for our patients during this challenging time. We are continuing to operate during our normal business hours and will update this message if anything changes.

I Have a Gut Feeling

1.What do you think there are more of: Humans on planet earth or microorganisms on your hand?

2.What do you think there are more of: Cells in your body or microorganisms on and in your body?

3.What do you think there are more of: Human Genes or gut microbiota (all the different living beings in our gastrointestinal system eg. bacteria, virus, fungus...) genes?

The human gut microbiome, previously called gut flora, consists of over 1200 different species in individuals from western civilization and up to 1600 species in indigenous societies. There are about 600 species that are common to all humans and that leaves 600 to 1000 species that can vary from one individual to the next. We have named only about 23% of these organisms (we think we know everything). In healthy humans all these organisms live in harmony and consist mostly of bacteria but also fungus and yeast. We have 10 times more microorganisms in and on our body then we have cells. There are more on our hand then humans on the planet. There are only about 100 microorganisms that become pathogenic (disease causing) when their populations grow to be to large or they disappear.

For example helicobactor pylori is a normal constituent of the stomach. It has been found that for over 100,000 years almost all humans had it in their stomachs and it was the most common organism in the stomach. In the USA it is only showing up in less then 10% of children.The bacterium is now rapidly disappearing from human populations owing to changes in sanitation, diet and antibiotic usage. The interesting thing is that when it is present in healthy amounts it helps to prevent gastroesophogeal reflux disease (GERD), it helps energy homeostasis, it regulates immune, hormonal and physiological aspects of the stomach. It is also been shown that it's disappearance is related to increases in asthma and type 2 diabetes and obesity. When the environment of the stomach is unhealthy this bacteria can grow out of control and become pathological and is related to stomach ulcers and cancer of the esophagus.

This above concept applies to most of the organisms in the gastrointestinal tract. There is a proper balance of the 1200-1600 organisms based on our diet, environment and lifestyle. When digestion is working correctly and the ecology of the gut is healthy all is well. It is now known that 80% of our immune function takes place in the gut. Even more amazing is that 80-90% of our neurotransmitters made in our body are produced in the gastrointestinal system. This production is predominantly mediated by the gut microbiota. Thus; the creators of our feelings and moods, sleep cycles, eating habits and immunity are our gut microbiota more then our cells. There is now an amazing body of research on the gut brain connection and it's relationship to depression, Alzheimer disease and other forms of dementia, Parkinson's disease, obsessive compulsive disorder, attention deficit disorder, autism...

How does the microbiome do all this? First of all human beings have about 22,000 genes that control the production of all the proteins that we make to stay alive. That is about the same as the mouse and only about 5000 more then the fruit fly. The human microbiota have over 100 times the number of genes then we do. Therefore; they can make exponetially more proteins then we humans can. They make what are called synbiotics which means that the biproducts of their metabolism are essential for our existence. They make vitamins, short chain fatty acids that supply energy to the intestinal cells and the heart, and as stated above neurotransmittors and hormones.

In todays world we are seeing more problems with digestive issues and associated conditions then ever before. In the next series of blogs we will discuss some of these issues to include small intestine bacterial overgrowth, dysbiosis, leaky gut syndrome, celiac disease, ulcerative colitis and GERD. Please join us next time and let others who might be interested to know about the blog. 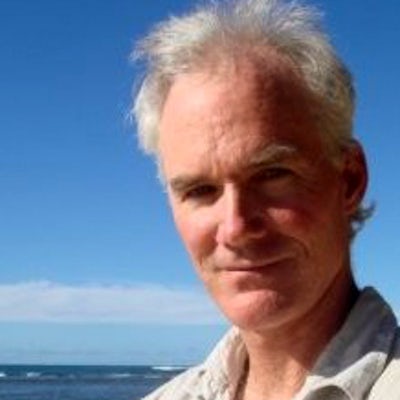 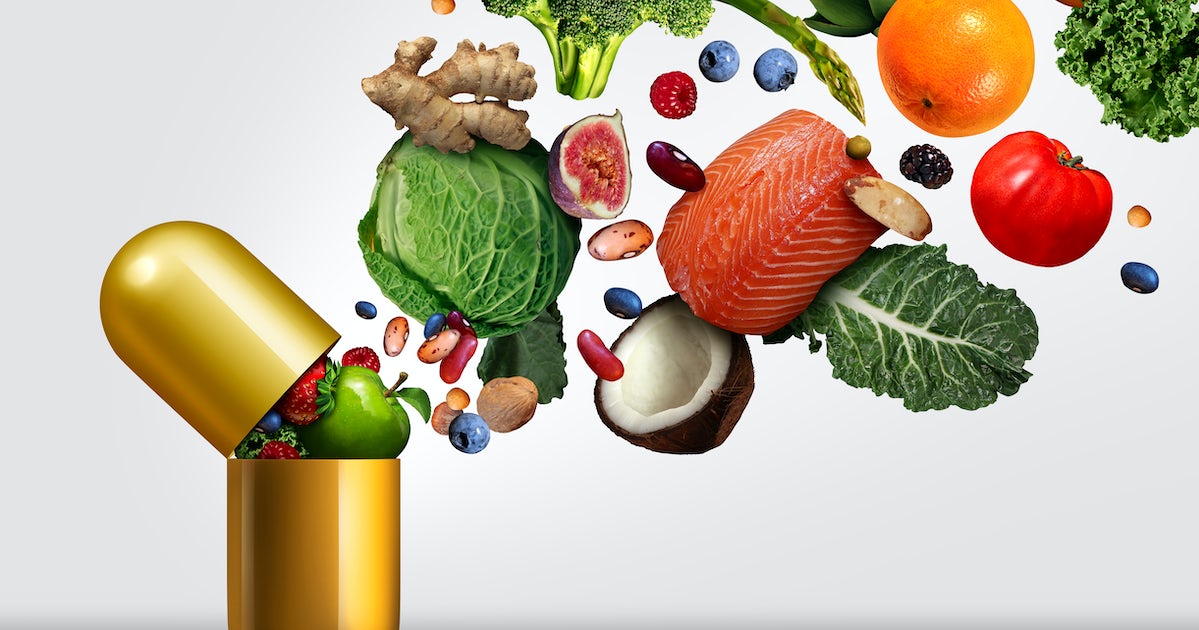 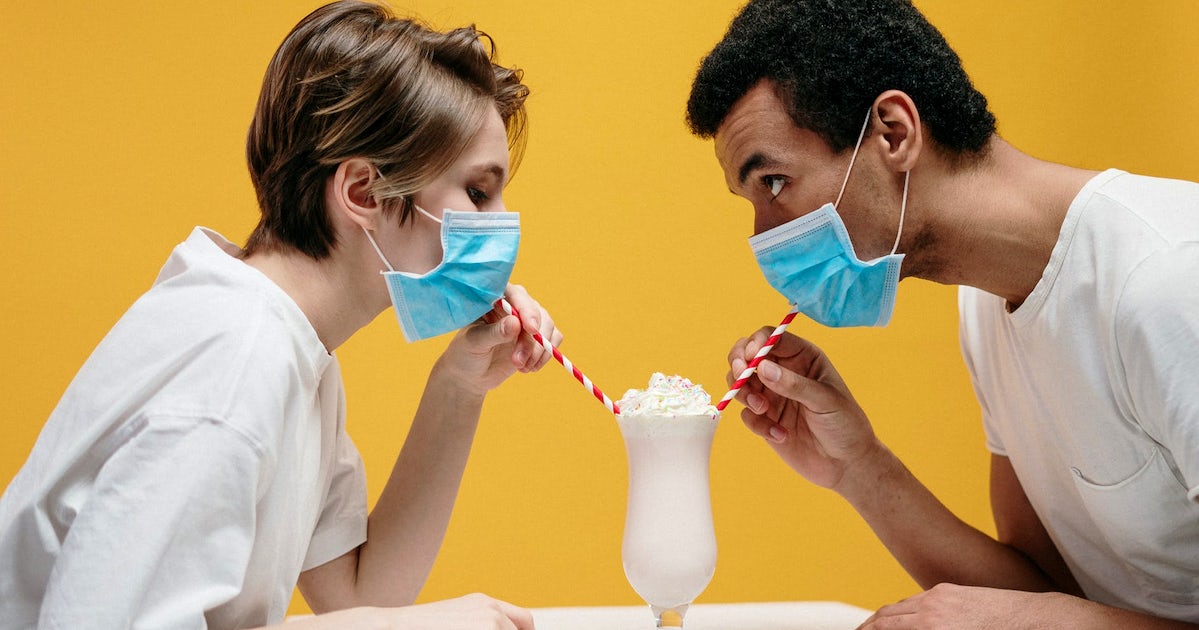 To Mask or Not to Mask, That Is the Question? 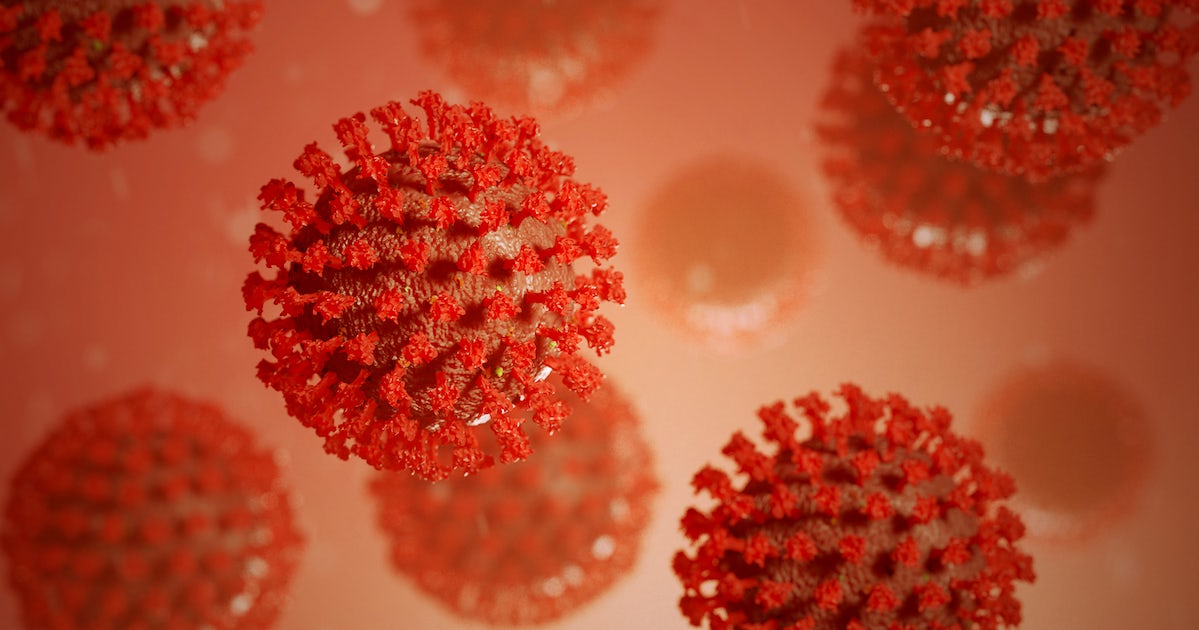